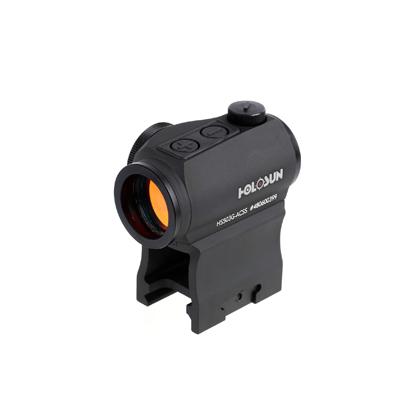 Sorry we're out of stock!

But we can let you know once the product is avaliable again, just enter your name and email below.

The Primary Arms Holosun HS503G with ACSS-CQB Reticle. Primary Arms and Holosun have combined forces to bring you the power of the patent pending ACSS® CQB reticle in a red dot sight for the first time! The problem with dot sights is that a large dot is great up close but less useful at distances beyond 100 yards, because the dot becomes too large to aim with precision.

A small dot used in conjunction with a magnifier fixes that problem, but is slower to acquire in close range snap shooting. The ACSS reticle uses a large chevron that the eye picks up very easily for up close shooting. At longer distances, the tip of the chevron is an infinitely small aiming point perfect for taking precise shots.

Be the first to review this product. 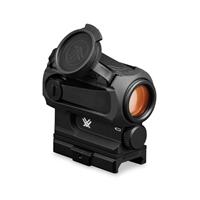